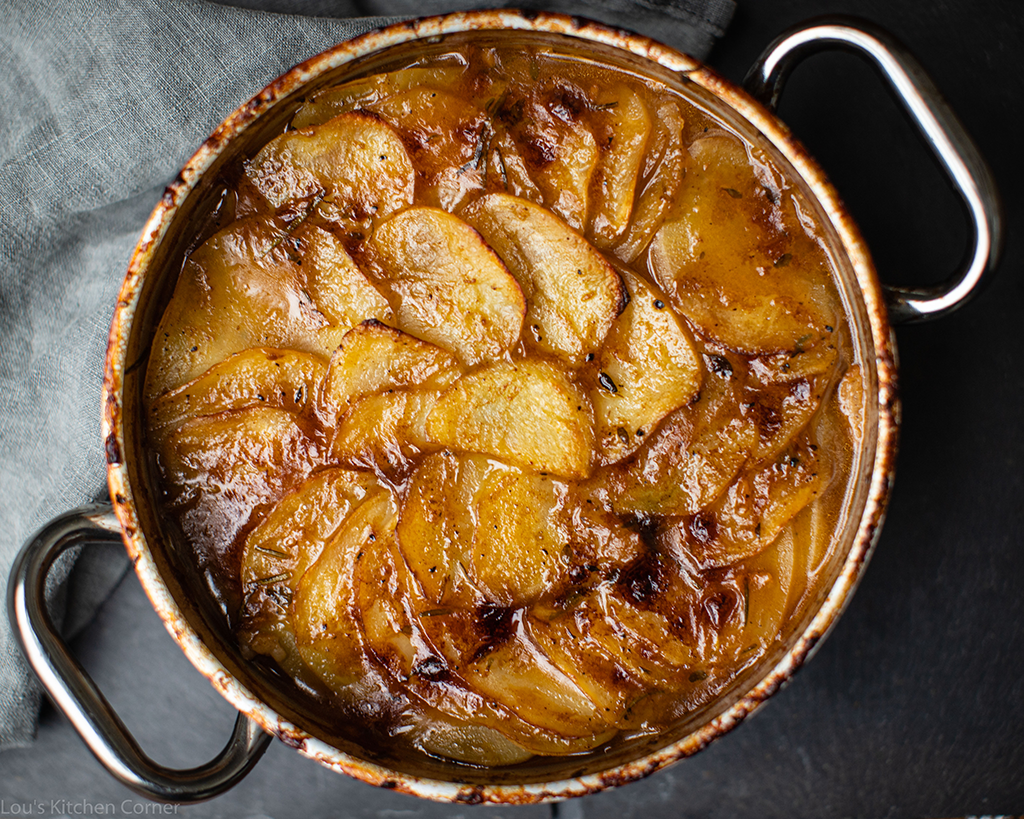 And one of the great stews of the world

And because it looks so inviting!

It was during this time that, Lancashire grew in prosperity.

Due to industry around the docks, cotton mills and coal.

The county contained several mill towns and the collieries of the Lancashire Coalfield.

By around the 1830s, a whopping 80% of all cotton manufactured worldwide, was processed in Lancashire.

So, everyone was working hard.

Which meant new ways to cook and eat food came about.

(*side note: Liverpool and Manchester formed the metropolitan and ceremonial counties of Merseyside and Greater Manchester in 1974 so are no longer in Lancashire county.)

Lancashire, rightfully so, is very proud of its present and past achievements.

So, I thought I’d list just a few, with some unexpected ones in there for me as well.

Food: Not only do they have the Lancashire hot pot but also;

Inventions: Lancashire invented a lot of great food but they also invented some impressive things, such as:

And they can definitely be proud of one of the tastiest inventions, the Lancashire hot pot.

It really is up there as a true northern classic.

So, where did it all begin?

Like the cottage pie, the Lancashire hotpot is all about simplicity.

And it’s born, once again, out of the necessity for food.

In the mid-19th century, millworkers would use everyday ingredients like carrots, mutton, potatoes to keep them going.

And even oysters were in the mix as they were a poor mans food back then.

And because oysters were a good source of protein and flavour.

It was a great way to bulk out a hot pot a bit more as well.

So, instead a splash of Worcestershire Sauce adds that ‘je ne sais quoi’.

The name comes from ‘hodge-podge’ of ingredients i.e. whatever was to hand that day.

And not from the tall, earthenware dish used to make the stew.

The Lancashire hot pot is quick and simple to make.

And as with all good cheap cuts of tough meat, they cooked it slowly.

So, the hot pot could be left to its own devices while everyone went off to work.

And then come back to a delicious meal.

Traditionally, mutton was the meat used as it was the cheapest.

But it’s quite hard to find these days.

So, using lamb such as neck lamb, shoulder or shin are now found in most recipes.

So, the trick is to cook it right and you’re in for a real treat.

And your hungry mouths will be asking for more of that true northern classic, the Lancashire hot pot.