Learn how to smoke brisket: Part 2 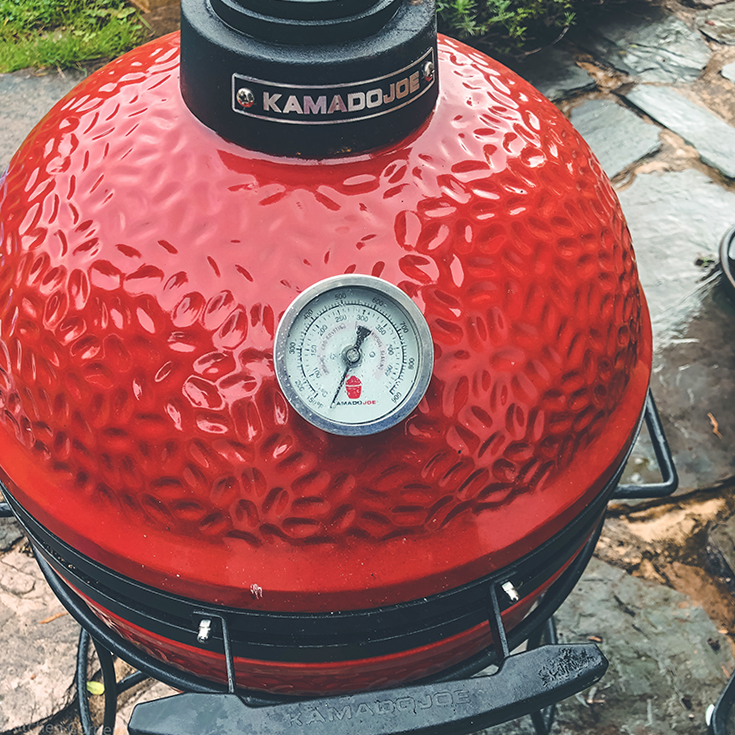 Now it’s time for the nitty-gritty

We’ve now made it to the nitty-gritty; learn how to smoke brisket: Part 2

Last week I introduced some of the fundamentals of Texan-style smoked brisket.

And to take this on is no mean feat.

It’s an epic process and as I’m also only learning the craft.

I’ve discovered, it takes a lot of time and patience.

But the rewards are great.

But as I’ve said previously, I’m no pitmaster.

So, it’s the experience of Aaron Franklin a master of Texan barbecuing, whose technique you’ll be drawing on, below.

Learn how to smoke brisket: Part 2

It does come down to many factors – from meat to wood, to the smoker, to seasoning, etc

But there are a handful of important guiding principles you can understand to help make cooking a brisket easier.

So, before reading Aaron’s 6 Steps, here are a few fundamentals.

And then it’s just down to practising and learning as you go along.

Good luck… and enjoy the process.

PS. check out some other low n’ slow brisket recipes.

That won’t take quite as long to cook.