Steak. What IS the Perfect Steak? 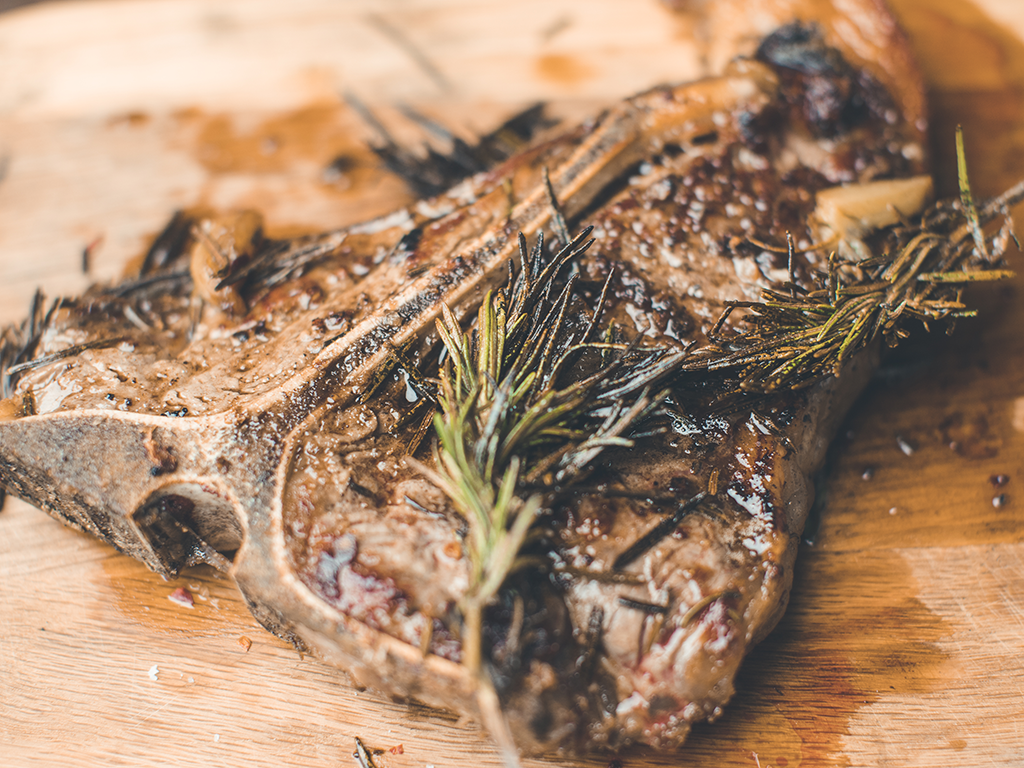 It’s really down to the individual what a perfect steak is – some like it blue, some medium, medium-well and dear I say it, some like it well done.

So, I’m not going to tell you how you like your steak but I can give you some insight into what I’ve learnt from chatting to friends in the trade, reading up on it and of course, experimenting in the kitchen and on the barbecue myself.

Surprisingly, for what seems like a simple thing to cook, it’s been quite a learning curve.

But an enjoyable one at that. And it turns out… it is more of a science.

Which makes sense because you’re trying to balance the type of cut with the method of cooking, the level of heat, the correct time to season, when to add butter, understanding the maillard reaction…

So, when you’ve made the decision to treat yourself to a nice piece of (quality) steak, it’s only right that you prepare your steak with the love and attention to deserves.

But where do you start??…

Of course we already understand how important it is to know where your meat has come from… quality and animal welfare go hand-in-hand and that in turn, means flavour and tenderness.

With that in mind (and by no means is this a fully comprehensive list of all the cuts out there), here are some of my favourites.

(If you’re looking for some cheap cuts and a recipe on Bavette steak, check out my post, here)

Which cut and how do you cook it

What to look for in a steak

TIP marbling should be a creamy white. If it’s brown or yellow then it’s a sign of old, dry meat.

Check out my post on 4 easy sauces to make and elevate your steak meal.

I hope you enjoy trying some new cuts and find your favourite steak.

Are there any other cuts you think we should include or any additional tips on cooking your favourite steak? Drop me line or leave a comment…