A guide to pasta shapes and uses 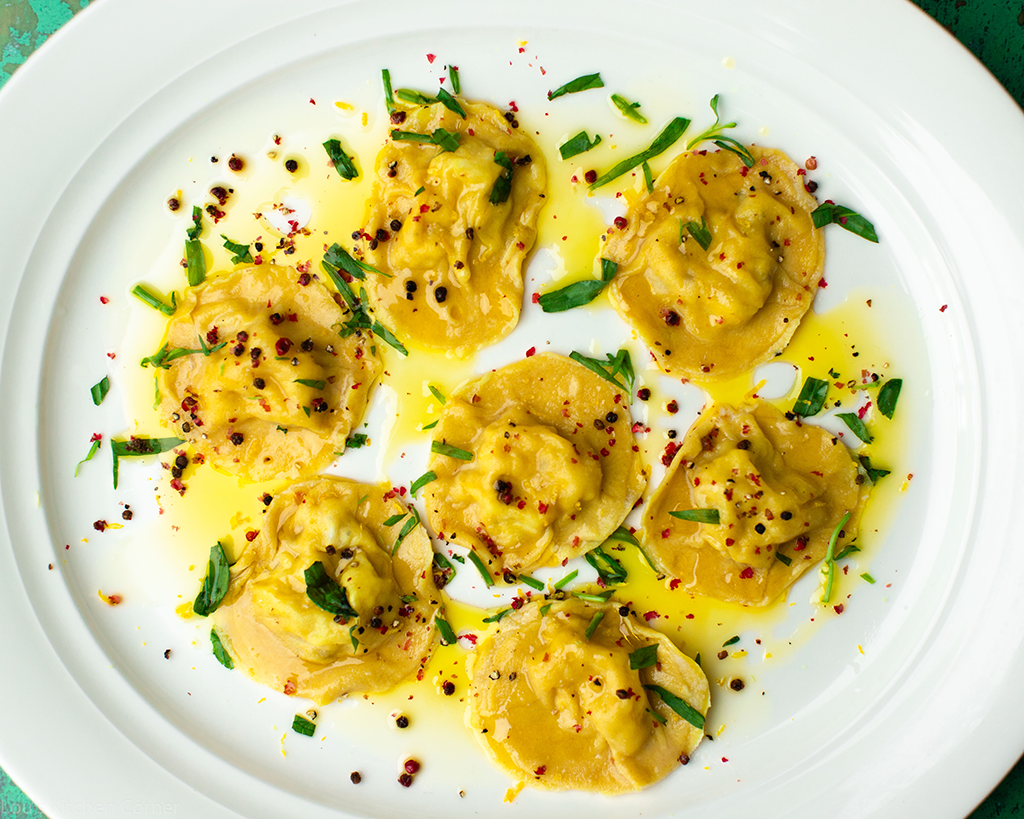 Here’s a quick guide to pasta shapes and uses.

Because, it’s a bit of a mind-field out there.

And we probably often just resort to spaghetti.

Pasta is a simple and wonderful culinary invention to come out of Italy.

China often gets the credit for inventing pasta with its variety of noodles.

And in the 13th-century the explorer, Marco Polo, brought it back from the Far East.

But some say it’s of Greek or Arabic origin.

But what we do know for certain is that, when you think of pasta.

You think of Italy.

Pasta for the rich

In the 16th Century, pasta was considered a dish for the wealthy, taking pride of place in aristocratic banquets during the Renaissance.

Only the wealthy could afford such (interesting) delicacies.

It’s mindboggling the amount of pasta shapes out there.

And, TBH, I used to just have spaghetti and penne in the cupboard.

If I was too knackered that was my emergency meal.

But I have come a little further along on my knowledge (and appreciation) of pasta.

And having given pasta making a go, including making my own gnocchi.

I am happy to stick with a cupboard full of good quality dried pasta.

But what I have also learnt, is that some pasta types, genuinely make a dish better.

Some pasta is thin and light so better suited to thinner lighter pasta.

Then there are thicker types which go well with a meaty ragu.

So, if you even come away with just a couple of extra pasta types to try next time you make a dish.

Then I think you’ll be rewarded and enjoy your next pasta dish, just a little more.

A guide to pasta shapes & uses

And is usually best served with loose, sweet tomato sauces; no sauce at all, in the case of the famous Roman spaghetti Cacio e Pepe (literally cheese and pepper); or a classic spaghetti carbonara.

Penne are tubular, and cut on an angle.

Ridges help thicker tomato or vegetable sauces cling to the pasta and are great with a sausage ragu.

Shaped like shells and ears so their cup-like forms help to hold heavier, predominantly vegetable-based sauces made with tomato, or broccoli and anchovy down in the deep south of Italy.

The sauce packs in the cups nicely, which also means that these shapes are perfect for a pasta bake.

It’s like spaghetti, but flattened so the extra surface area also helps it hang onto light sauces made with cream or seafood.

Check out this simple and delicious, chicken piccata recipe.

Again, it’s like spaghetti but bigger, fatter and has a hollow right through the centre.

So, the hole can hold a bit more of the meatier sauce which means it’s perfect for a thick ragu-type sauces.

Fusilli is a little tighter, than spirali.

They’re also good for coarse meaty sauces as the meat gets caught.

Tiny tubes which as they don’t need to hold sauces because they’re often used in minestrone, or in a cheese sauce, like mac n’ cheese.

Like penne, rigatoni are tubes with ridges on the outside.

But they’re bigger and cut square rather than at an angle.

Lasagne, of course, are flat sheets.

Which if fresh, can also be used for cannelloni or cut into wide pappardelle.

Cannelloni is in the same pasta family to lasagne.

But are rolled into tubes so you stuff them, usually with the same ingredients as lasagnes.

A small sheet piece of pasta, folded over a dollop of stuffing and pinched together to form a delicate parcel.

The stuffing could be meat, veg, fish or cheese – anything goes.

Try this ravioli with sausage meat and ricotta

Lovely chunky bits from the sauce get trapped between the flat noodles and it almost eats like a lasagne.

And although in the UK we eat Bolognese sauce with spaghetti, Italians traditionally eat it with a lovely fresh tagliatelle.

The fine and delicate egg noodles require minimal cooking time, but deliver a wonderful melt in the mouth silkiness when eaten.

Or a simple Italian sausage and peas dish.

A guide to pasta shapes & uses

So, there you have it.

A snapshot of the different pasta shapes and uses.

Because in actual fact, there’s over 50 different types!