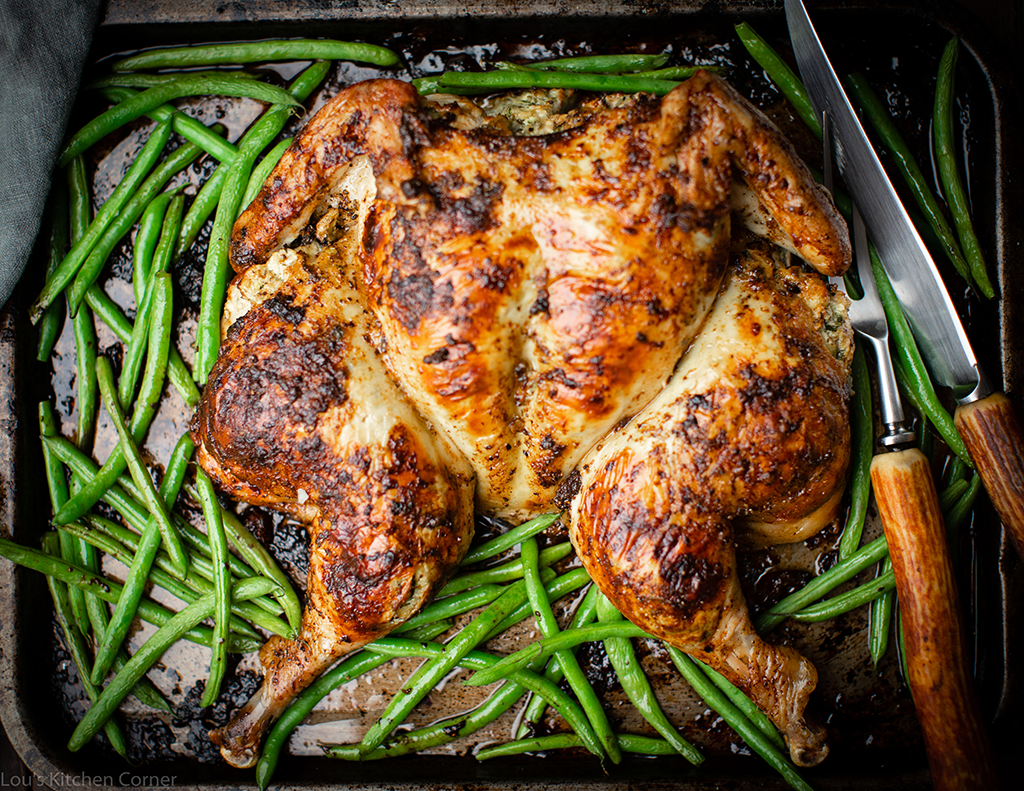 Simplicity & flavour-icity at its best

The place I love.

And its owner/chef, Jonathan Waxman has given me many recipes that are simple and flavoursome.

Including the famous JW roast chicken – it’s my all-time favourite.

But this time, I have a recipe for you to try that comes via JW.

(or they call it zucchini but we’ll address that shortly).

Who is Richard Olney

I had never heard of him, tbh.

And this is what makes cooking interesting.

You come across recipes and if you investigate them a little further.

You end up down a rabbit hole on the internet discovering all sorts of amazing historical foodie facts.

Or interesting people who have a passion for food and travel.

And Richard Olney turns out to be one of those.

Who lived most of his life in Solliès-Toucas, France.

He was one of the most important food writers of the era.

Due to his deep knowledge of traditional classic French food and wine.

And had a huge impact on nouvelle cuisine (I’m glad that trend had moved on though) and California cuisine.

He wrote many classic and influential cookbooks of French country cooking.

Best known for his influential books of French country cooking.

Which is where this recipe comes from.

So, although I discovered this recipe via JW’s Barbuto’s cookbook.

Two great things about this recipe;

At first, I thought I had too much filling (I also added more ricotta than the recipe as I didn’t want to waste it).

But having gently stuffed it all under the skin.

And it looking rather puffy.

When it cooked, it maintained its shape and didn’t come spilling out as I expected.

It almost was souffle-like.

The combo of ricotta, herbs and courgette aka zucchini is delicious.

Now, I’m here, I might as well clear up the differences.

Zucchini and courgette are both summer squashes.

And usually harvested when they’re still immature at about 15 to 25 cm.

Although, zucchini are usually slightly bigger.

Zucchini has an Italian origin.

It’s mainly in North America and Australia where the name zucchini is used.

And courgette is used by French, British and New Zealand.

So, enjoy this recipe whether it be with zucchini or courgette.

And don’t be afraid to spatchcock a whole chicken, it’s easy. Check out how, here

If you have some great spatchcocked chicken recipes, leave a comment… 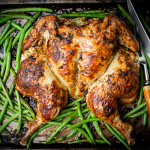