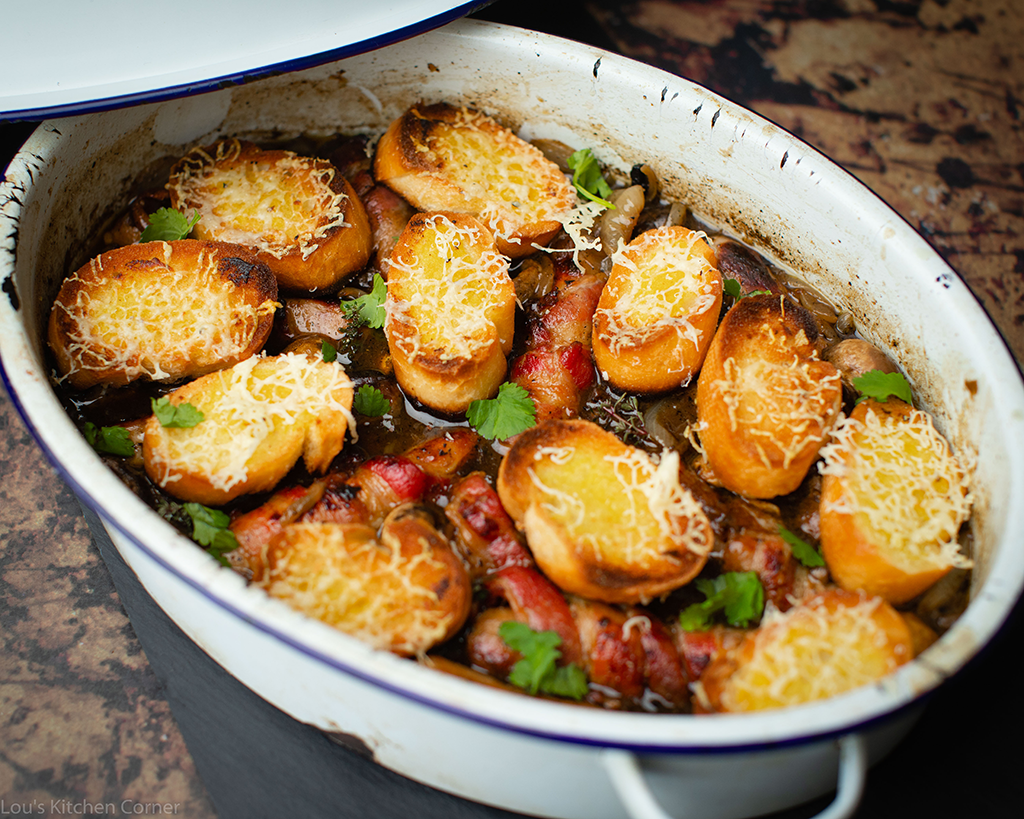 This is my husband’s, Tim, favourite night of the year.

Although he does seem to throw himself into Halloween, Christmas, Easter…

And his own birthday!

But anyway, that’s what he claims, Bonfire night.

And I can understand why.

Summer has gone and Autumn has drawn to its full conclusion.

So, you kind of need a night where there’s lots of noise and colour to set you up for the darker nights.

And the fact we’ll be bunkering down as the weather gets colder and C-19 might just force another lockdown.

It’s also the night, Tim gets to blow a lot of stuff up in the village.

So, where to fireworks originate?

I know about the origins of Bonfire night/Guy Fawkes.

“Remember, Remember the Fifth of November”…

I blogged about it last year… check it out, here it’s an interesting read.

But fireworks… that begins with gunpowder.

It starts with one of the biggest discoveries the world had seen at the time… gunpowder.

Most people know fireworks date back to the Chinese.

Although the exact date that gunpowder was invented is a bit murky.

Historians do agree it was within the medieval China era.

Some say the Tang Dynasty, over 2,000 years ago (7th century China) was when it was ‘invented’.

They were trying to find a recipe for eternal life.

Sadly, that was the wrong recipe for eternal life but it did change the world.

They called it ‘Fire Medicine’.

And came to believe that these explosions would keep evil spirits away.

The Chinese then began stuffing gunpowder into bamboo shoots.

And thus, the first fireworks were born.

But it was in the Song Dynasty (960-1279), where they started attaching arrows to bamboo tubes and using them in military engagements.

And these evolved into rockets.

But that’s the darker side of gunpowder.

Let’s get back to fun fireworks!

And later to enhance public celebrations and religious ceremonies.

In medieval England, ‘fire masters’ were the fireworks experts.

Their assistants, called ‘green men’, wore caps of leaves to protect their heads from sparks, would help prepare the displays to entertain the crowds.

European rulers would use fireworks to impress their subjects.

They would light up their castles on important occasions like Henry VII’s wedding day, James II’s king’s coronation; French kings put on spectacular displays at Versailles.

And Czar Peter the Great of Russia arranged a five-hour pyrotechnic extravaganza to mark the birth of his son.

So, they got the hang of fireworks.

One thing is for sure, the Chinese may not have found the recipe to external life.

But they did find a way to bring some fun into our lives and light up spectacular displays in the sky.

And so, you don’t get distracted in the kitchen.

Here’s a great little recipe that was inspired by Delicious magazine, that is quick, easy and tasty.

And will allow you to enjoy the great displays put on near you.

Do you have a great recipe for Bonfire night? Leave a comment… 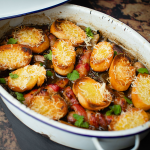