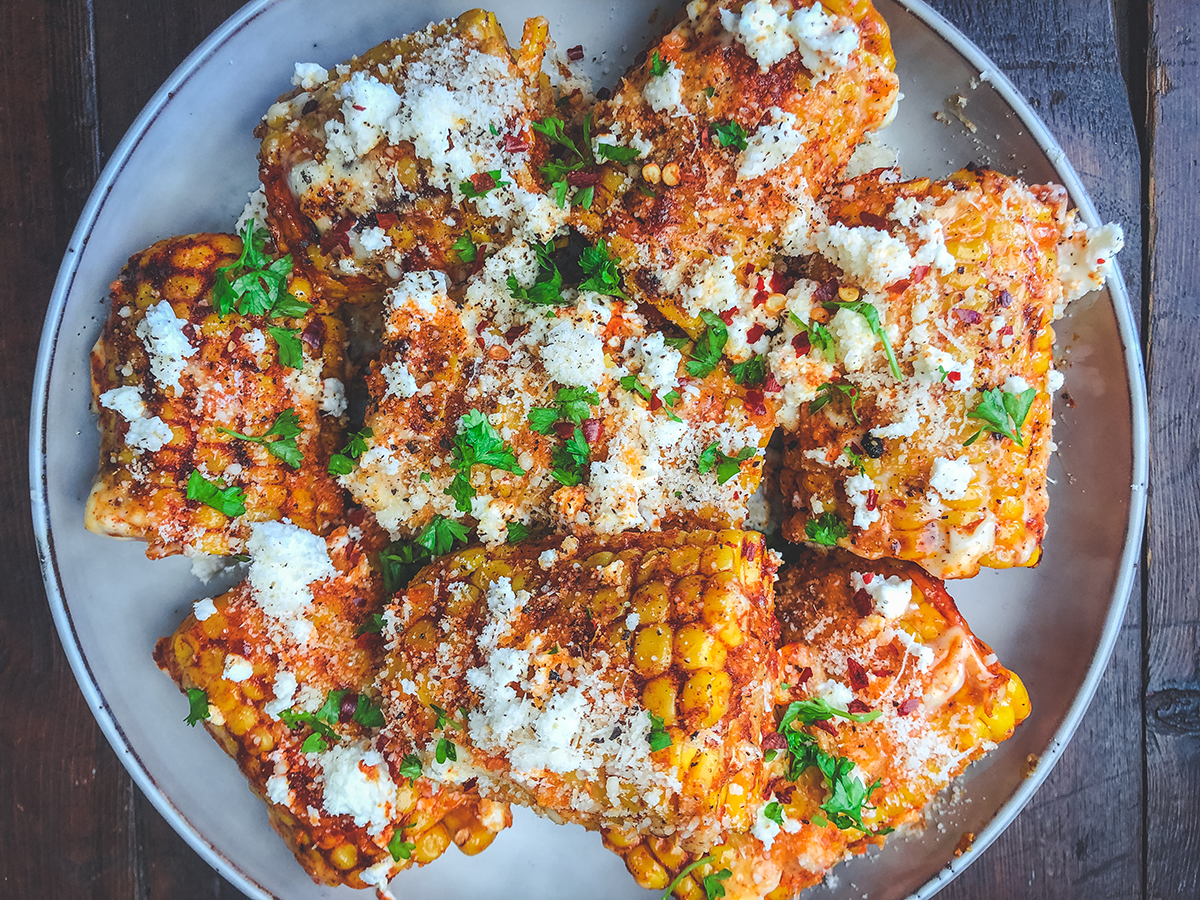 A great, simple side to keep the family happy

I came across this easy-to-do-crowd-pleaser when I was lucky enough to live in NYC for 18 months, back in 2010. I was there to set up a satellite office for my old company.

I pretty much grew up watching Ab Fab and Sex and the City so this short stint in Manhattan was my chance to live out a bit of Carrie, Samantha, Miranda and Charlottes’ ‘lives’…

Because of this, the West Village, Carrie’s haunt, is where I based myself.

From here I ate my way in and around the local streets, full of incredible little independent restaurants, cafes and cocktail bars.

Ordinarily, if I needed New York’s best steak, I’d have to go a bit further afield and hunt out some of the classic old steakhouses Manhattan had to offer.

Including places like, Keens, opened back in 1885. Or Sparks, famous for being the site where the Gambino family mobster Paul “Big Paul” Castellano, was killed in 1985.

This is where I’d meet the most knowledgeable waiters who’d been working in establishments like these for 30 years or much more.

Along with great stories, they all had their own special, worn out steak knife and would proudly exclaim, “I’ve had this knife since 1969…”.

Back in the West Village, corner of Charles and West 4th Street, there is a little place I fell in love with called, Mary’s Fish Camp.

You’re quick to notice the lack of ‘steak’ or anything ‘meat’ in this restaurant name, coming from a blogger of all things meat such as myself…

This is true but I’ve never said we should eat meat every single day.

‘Variety’s the spice of life’ and a healthy balance is well advised.

Aside from the lobster claws, crab linguine and all things that are seafood heaven, Mary’s Fish Camp was also the place for a street-style-Mexican-Spicy-Corn-on-the-Cob. And wow!.. it was a taste revelation for me and so so simple.

An easy-to-do-crowd-pleaser; yes, spicey corn on the cob

I’ve made this side for countless meals and without a doubt, it’s a winner whether you serve it up alongside a quick family meal, to the masses or as a snack to keep the wolves from the door.

So then, here’s my take on this mouth-watering spicy corn on the cob that I tasted all those years ago…and thanks Mary’s Fish Camp for the intro!

I usually just grab what’s in the cupboard for this as it’s not complicated. But, below, I’ve added some other takes on this well-known Mexican street food for you to try. 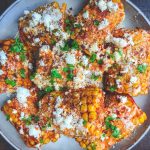