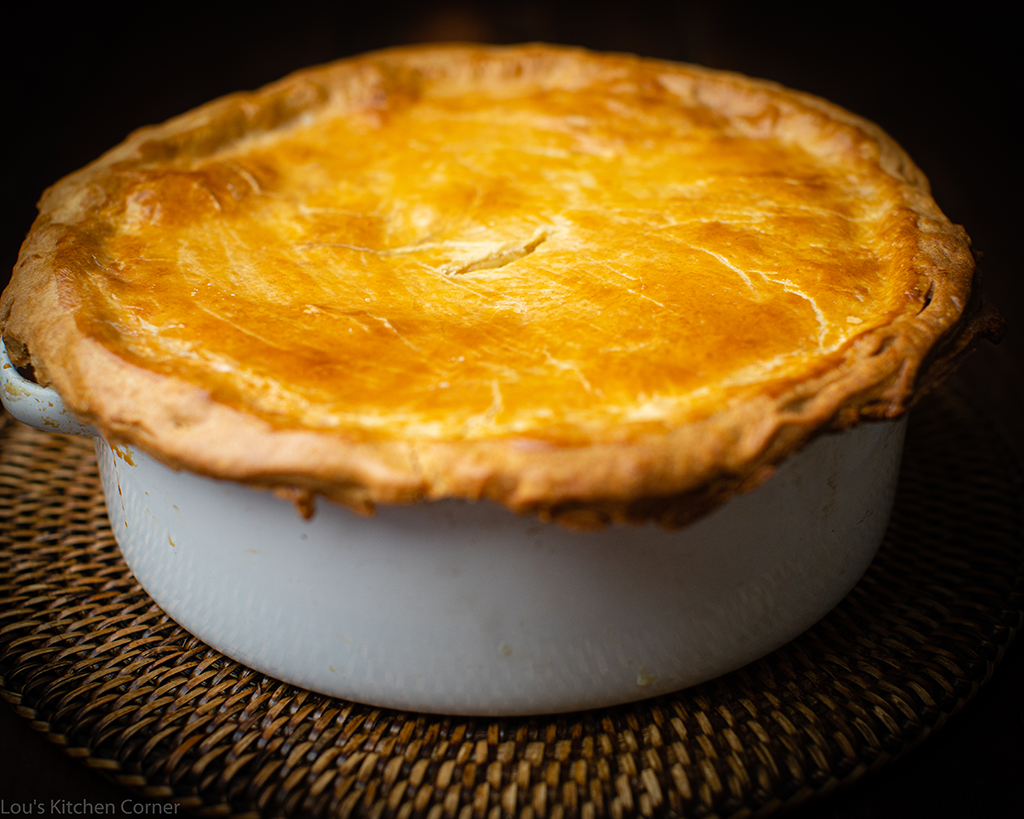 A day of (pie) food celebration that started in the mid-1970s.

Who knew it was so easy to do?

The American Pie Council has backed it since 1986 to help promote and improve the pie industry.

But let’s be real, for everyone else, it’s just a day to celebrate the mighty pie.

And then there are those who take it next-level with pie-eating competitions.

The current record to eat a standard pie fastest – with a beef and potato filling, stands at 23.53 seconds.

I prefer to stick with enjoying a pie with family and friends.

The beauty of a pie is its range.

Sweet to savoury, both in pastry and fillings.

A quick history of pies

‘Four and twenty blackbirds baked in a pie’

Do you know this old nursery rhyme?…

“Sing a song of sixpence, a pocketful of rye, four and 20 blackbirds baked in a pie.

When the pie was opened, the birds began to sing.

Now wasn’t that a dainty dish to set before a king?

There are many theories to the origins of this medieval rhyme.

But there is one historical fact.

Although, contrary to what the rhyme says, the birds were not actually baked in the pie.

But, they would make an enormous pie crust for a banquet, that had a wooden scaffolding inside, so it was baked hollow.

Then they cut a trapdoor in the bottom, put live birds in the pie.

They would bring out the pie to the host and the excited diners and crack open the top, where the birds would come fluttering out through the dining room to their freedom.

And that’s entertainment in medieval times.

Top 10 most loved pies in the UK

I think I’m going to challenge myself to make a few of these this year.

Check out the links to the one’s I have on my blog.

They’re delicious and easy to make.