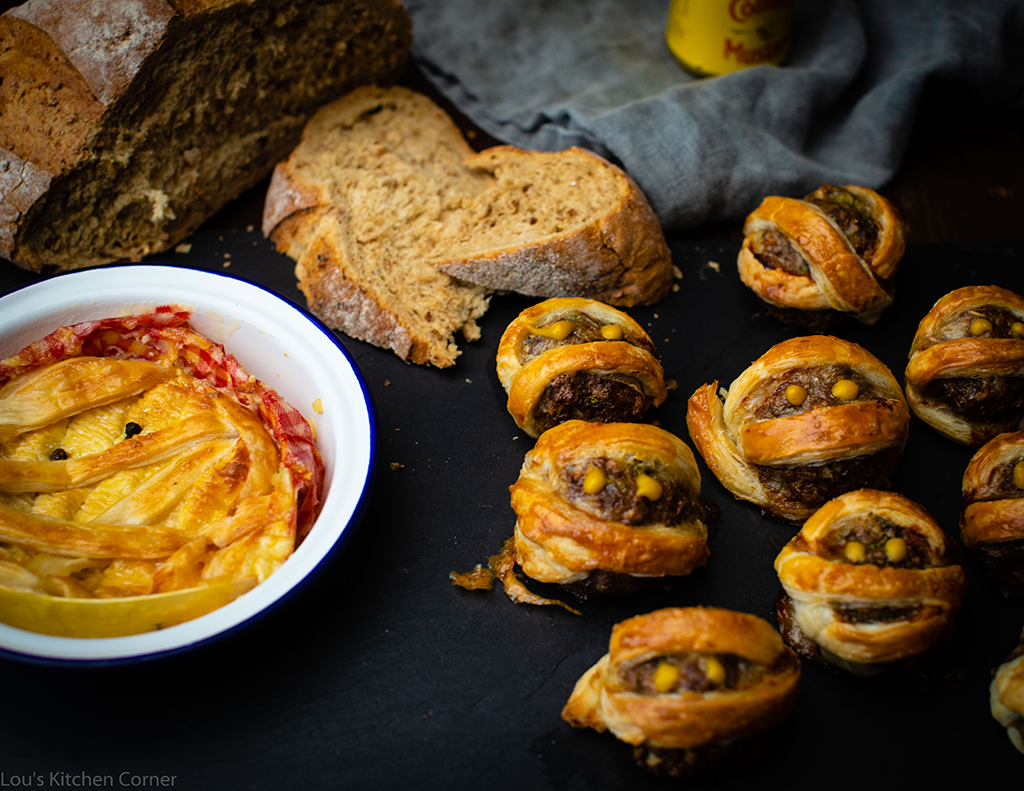 Celebrate with some grotesque food!

But this year Halloween could be a little different with a global pandemic lingering about.

What could be more terrifying than being ‘locked down’ again?!

But it doesn’t mean that we have to give up on making it a bit of fun for ourselves.

If nothing else, it should be a little giggle.

And something fun to do in the kitchen.

Not the scary film but the celebration.

Originating from the ancient Celtic festival of Samhain (pronounced sow-in) some 2000 years ago.

The Celts (mainly from Ireland, UK and Northern France) marked October 31st as the end of summer and the harvest.

And the beginning of the dark, cold winter, which they associated with death.

So, the Druids (Celtic priests) built bonfires and the Celtic people wore costumes to ward off ghosts.

They sacrificed animals to the Celtic deities.

All in the hope that they were safe through the winter months and to help the Druids predict their future.

In the eighth century, the Christian celebration, All Saints Day, the evening before Nov 1st, was called All Hallows Eve.

Which then later became Halloween.

How did we get from Druids, sacrificial animals, weird animal costumes and death…

To sweets and tricks??

Originally, they held public events to celebrate the harvest, share stories of the dead, tell each other’s fortunes, dance and sing.

AND, did a bit of mischief-making alongside ghost telling.

It wasn’t celebrated all over America.

But by the 2nd half of the 19th century, when immigrants from Ireland were escaping the Potato famine, is when Halloween became more popular all over America.

So, they started dressing up like the European’s and the poor went house to house asking for food or money.

People would give them pastries called “soul cakes” in return for their promise to pray for the family’s dead relatives.

This is now known as “trick-or-treat”.

In the late 1800s, Halloween became more of a community and neighbourly get-together,rather than about ghosts, pranks and witchcraft.

Then at the turn of the century, Halloween parties became the most common way to celebrate the day with games, food and festive costumes.

So the darker side of Halloween traditions faded away for a bit more of a light-hearted, fun time.

Which meant that by the 20th Century most of its superstitious and religious overtones were lost.

One-quarter of all the ‘candy’ sold annually in the U.S. is purchased for Halloween.

An estimated $6 billion annually is spent on Halloween, making it the country’s second-largest commercial holiday after Christmas.

More people, especially millennials, are buying costumes for their pets. 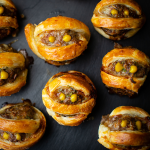 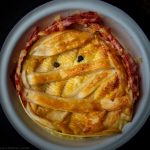