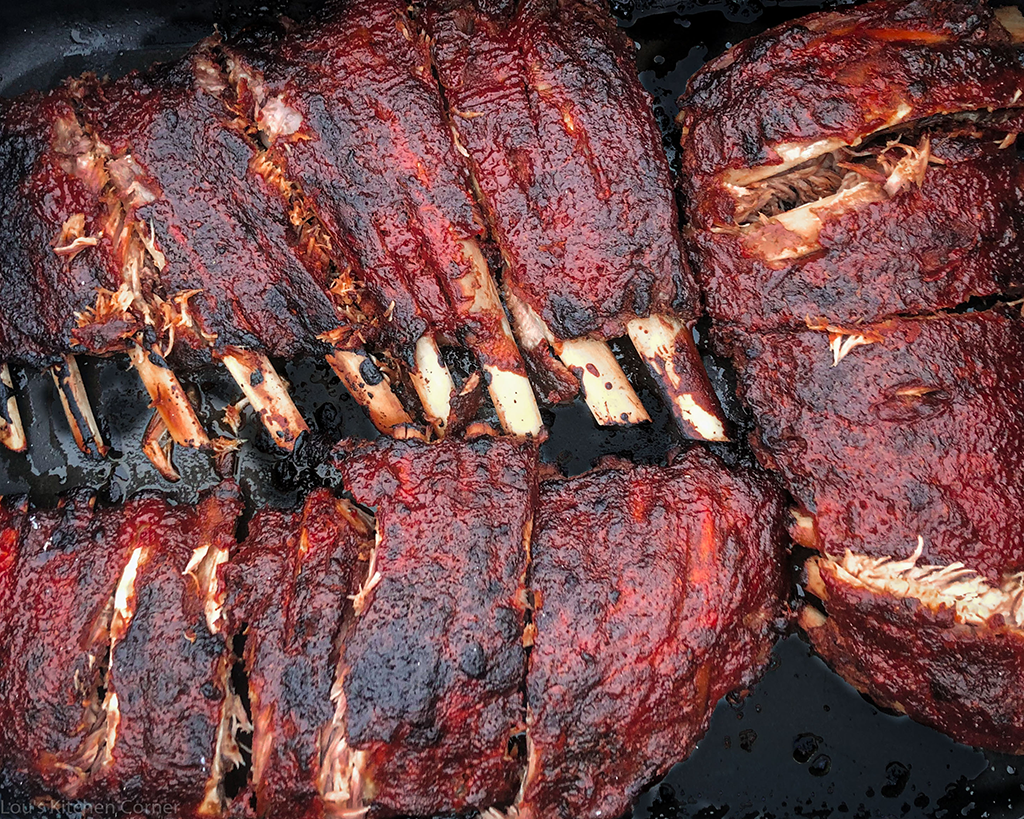 Carolina-style barbecue rib is all about the sauce.

It’s a vinegar and mustard-based sauce.

So you get a great combo of sweet and tangy flavours perfect for grilled or smoked pork (or chicken).

In the mid and southwest, their sauces are ketchup and molasses-based.

‘Barbecue’ is derived from Spanish ‘barbacoa’ and means “to preserve (meat) by drying or slowly roasting”.

And they are pros at it.

They’ve been doing it since colonial times with it first mentioned in 1672.

It’s usually a slow cook method to develop smoky flavours in the meat and then often smothered with some amazing sauce.

Southern-style barbecue is very much a part of the South’s cultural identity.

There are four main styles...

Carolina and Memphis – which use pork and are the oldest styles.

And Kansas City and Texas – which use beef (as well as pork), and evolved from the original ‘Deep South’ barbecue.

It may also be rubbed with a spice mixture before smoking and basted with a mustard and vinegar liquid during smoking.

But within the State of Carolina, they then have their own variations on the method of barbecue and the sauce.

Here’s a quick-fire look at the regional differences.

First up, the regions of Carolina…

There are four generally recognized regional styles of barbecue in Texas:

Don’t worry, I’ll be posting more recipes for these other styles.

Because you can never get enough of sticky ribs!

If you have a favourite recipe for ribs, leave a comment, below… 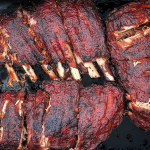