The 5 Mother Sauces of French Cooking 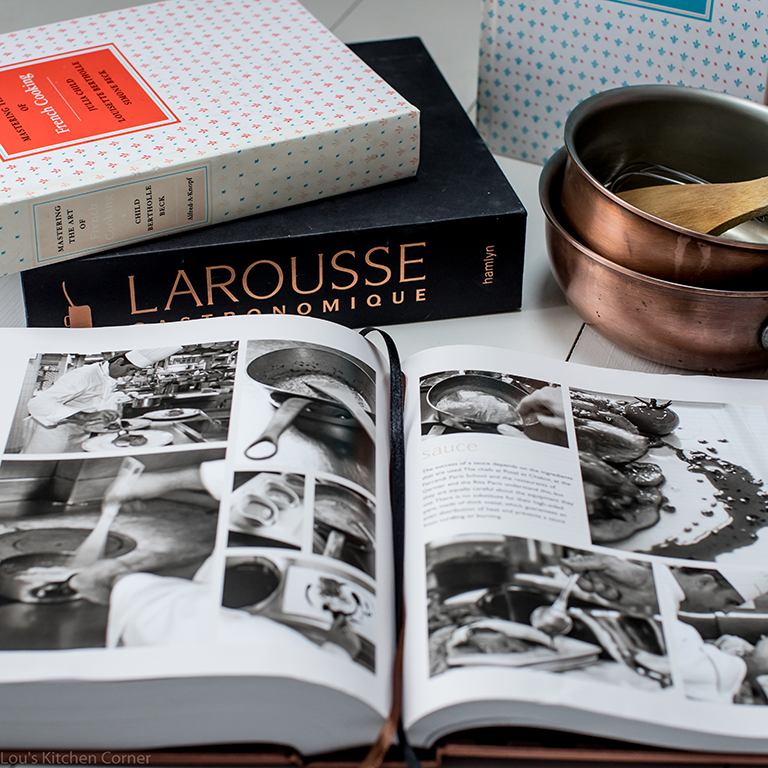 The foundation sauces you need to know

So far, I’ve put together 4 simple sauces to knock up for your favourite steak dinner.

Now, I want to move to the 5 basic French sauces that are the foundation to a multitude of other delicious sauces you can unlock.

Once you’ve nailed these five, then it’s just a matter of building on top of them.

Hence, why they are called the “mother sauces”

What’s in a sauce?

It’s important to understand how to make a sauce thick and ‘stable’ i.e. it won’t split.

So, there are a few techniques to know about to make your 5 Mother Sauces. They are:

Where did the 5 Mother sauces come from?

French chef Marie Antoine-Carême was the first to sort all the French sauces into 4 foundation groups.

Then, the famous French chef, Auguste Escoffier, regrouped them and added one to make the 5 Mother Sauces and the foundation for many other sauces.

And continued “…there is nothing secret or mysterious about making them”

Julia breakdowns the idea that there are a multitude of mind-boggling sauces and techniques to learn.

When in actual fact, it’s from these 5 mother sauces that the rest are then built on.

Master these and you’re on your way!

From these groups they go onto the five sauces.

Both use a roux (flour and butter) as a thickening agent but bechamel is milk based and velouté has a fish, poultry or meat base.

Brown sauces are more complicated than white as they need more time to extract flavours such as in stews, pot roasts, ragouts.

During the cooking process, the connective tissues in the bones and meat are slowly dissolved to form a natural gelatinous thickening agent.

Side note: What’s the Difference Between Sauce Espagnole and a Demi-Glace?

It can be confusing as they are both rich brown sauces.

Simply put, a demi-glace is a derivative of Sauce Espognole is becomes even more intensely flavoured.

Sauce tomat is very basic and made by cooking tomatoes down into a thick sauce. Then other flavours added such as onions and garlic.

Traditionally, adding a roux to thicken it but most just reduce it down to thicken.

A common derivative sauce based on tomato sauce is marinara sauce.

We all know Eggs Benedict with Hollandaise sauce and is made from clarified butter and egg yolk.

This is the only mother sauce NOT thickened by a roux.

Instead it uses the method of emulsification i.e. using a binding agent (in this case, an egg yolk) to force two ingredients that don’t mix well together (butter and lemon juice) to bind.

It can be a tricky one to master as it can split but if you use a blender it should make life a bit easier.

I hope this is a helpful introduction to French sauces and gaining a bit of knowledge on the 5 Mother sauces.

If you have any tips on making sauces, drop me a line or leave a comment.