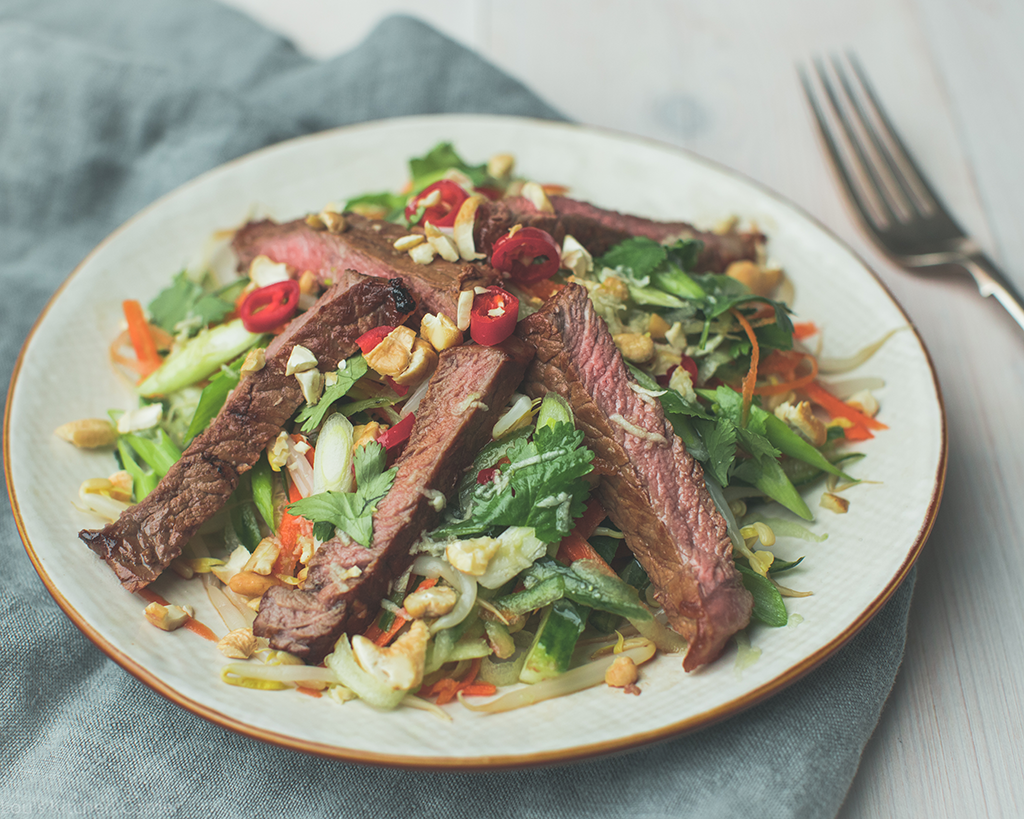 That was my introduction to Thailand.

Not bad you might say, if not a little skewed in learning about the Thai culture.

And it was also back early 1999, when the internet was still ‘dial-up’ and no-one had mobiles.

Which meant the only way you knew where to go and what to do as a backpacker was either the Lonely Planet guide (aka The Bible) or word-of-mouth.

So after a year of travel and weird odd jobs around Australia – cauliflower cutting, asparagus packing, boat cleaning – I ended up in Sydney.

Where I become a waitress in a new event centre in Darling Harbour with a bunch of (mainly) Brit backpackers.

And where we worked incredibly long and hard days and any spare time we had, we partied just as long and hard.

But they were brilliant times and I gained one of my, now, oldest and best mates from this experience.

However, it was myself and my friend Ali who decided to hit the South East Asian backpacker trail together and one plan was to find this talked about Full Moon party hidden on the island of Koh Phangan.

Ali and I spent around 5 months backpacking around SE Asia and India, then we landed in London (broke), found work and flats in London and after a year drifted off on our different paths.

Again, this is pre-Facebook and pre-cheap mobiles so maintaining contact was much harder than it is today.

But, the coolest thing EVER happened recently…

After 20 years!! (yes, it’s a long time and made us both feel old) we literally bumped into each other outside Farringdon Station last September rushing to our separate appointments.

I called out, Ali stopped in his tracks and we diverted from our plans to grab a pint, have a giggle and swap numbers.

So we’re back in touch!

How cool is that?!

I know it’s typical to say this but, from what I can see about the Full Moon party these days, it’s changed a lot.

When we landed here, it was more like an adventure to find this beach and only a couple of thousand people were there to enjoy it.

It was super chilled and everyone visiting was a skint backpacker, just hanging out enjoying the chilled atmosphere, meeting new people from around the world and eating amazing, flavoursome, cheap thai food.

Thai food cooking can be thought of as difficult due to the careful balancing of it’s flavours and spices.

There are four key flavours that are the basis of Thai cooking — sweet, sour, spicy and salty.

And the trick is to achieve the correct balance.

Examples of the 4 flavours used:

So, having eaten lots of Thai food from the pros but never really ventured into cooking Thai, this week I gave Thai Beef Salad a nudge.

It’s simple enough to not get overwhelmed by ingredients, it’s quick to make (big bonus) and it tastes fresh and zingy.

And hopefully will give you the confidence to try more Thai or Asian influenced cooking such as Pork Udon Soup.

Oh and by the way, I often boil up some noodles as a side for those extra hungry teenagers. Check out my Noodle guide if you want some ideas.

Got any tips for Thai cooking? Drop me a line. 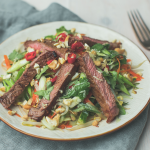 I’m linking this to CookBlogShare