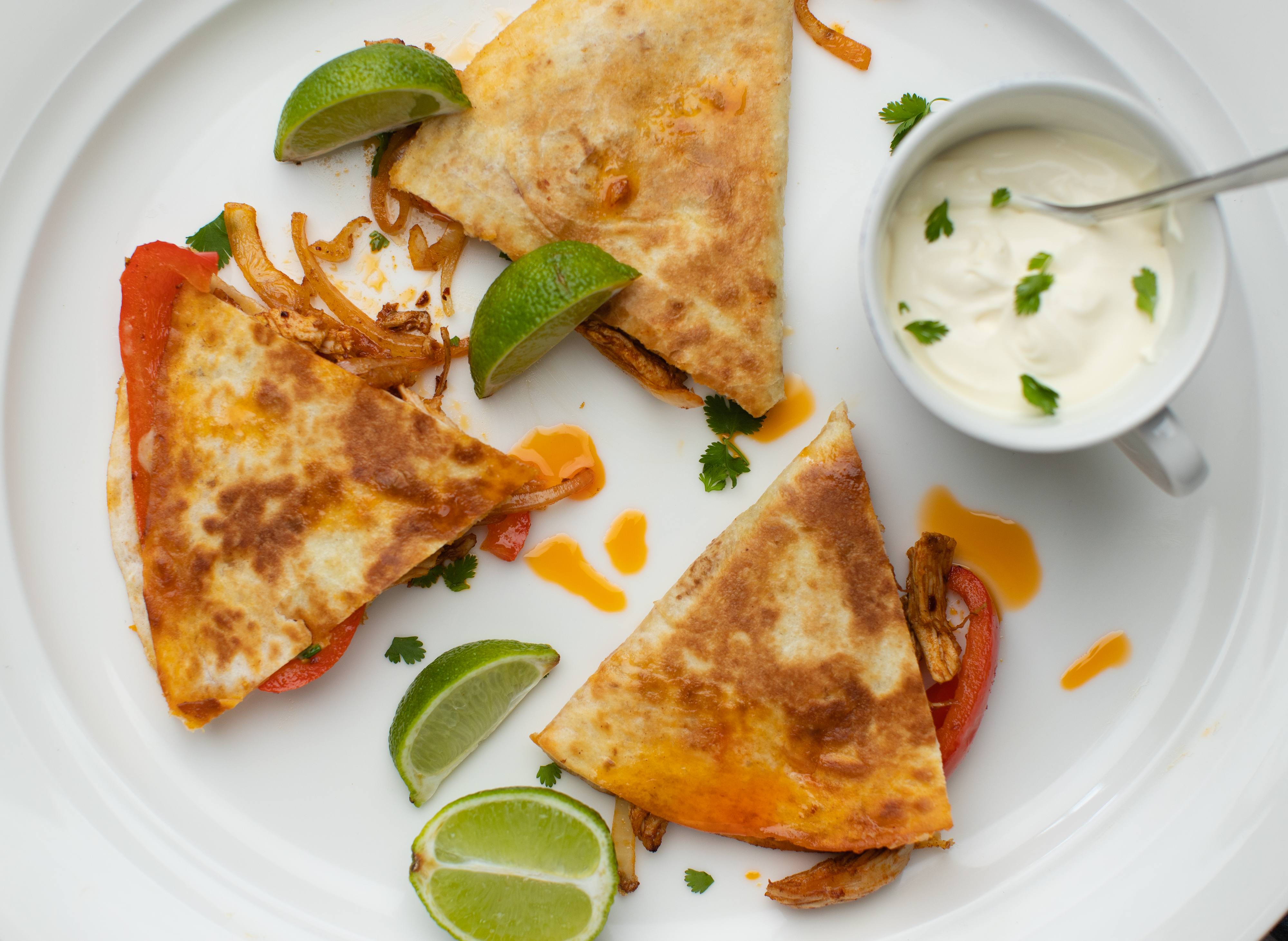 The perfect end to a London pub crawl

It’s meant to be summer but, somehow, we’ve ended up with a cold wet week.

I’m with Tim’s sister, Kate. She married a Kiwi and settled in NZ 22 years ago! She’s just has flown over from New Zealand to get a few British summer rays. And escape a wet Auckland winter… jokes!

But you’ve got to make the most of the weather. And the great thing is, London’s not the hardest place to be when it’s miserable.

So, quick breakfast on the boat. Then go.

We’re going to take (an unhappy) Bella on a damp stroll and visit some historic riverside pubs. You should check them out sometime… they’re great, even if it’s raining.

I knew we’d probably end the day starving and cold. So I planned an easy, quick meal of pulled chicken quesadilla’s which has a little heat in it to make sure we’d warm up quickly. More on that to come.

But now our little tour to some of London’s most historic pubs.

Doing history with a pint…

So we wander south over Tower Bridge which is stunning in itself.

Then down little cobbled streets on the other side of the river.

Bella was VERY happy to get inside, dry off and get lots of attention. Kate and I were happy to warm up, order our first half of bitter and sit looking over the River Thames.

(An aside: You may not know but Staffies HATE the rain, there’s a quick video at the bottom of the recipe to put into pictures what words cannot…)

The Angel, next to what remains of Edward III’s grand mansion, goes right back to the 17th Century.

So it’s stuffed with history.

This was a time when it was a seething hotbed of river pirates, smugglers, thieves, press gangs and sailors. Now it’s just us and a wet dog!

There’s a local legend that Judge Jeffrey‘s (hear more about him shortly), used to come here to watch men die at Execution Dock on the other side of the river.

Captain Cook was a regular too. He’s said to have got ready for his journey Downunder right here!

But it’s not all boats and sailors. There’s a classy side as too.

After soaking up the history – plus a thirst quenching bitter – we headed down to the river for our next stop.

The Mayflower. It feels really, really old, great for a cosy retreat from the rain with its fire flickering away.

It’s in in Wapping and it’s probably the oldest pub on the Thames.

The history of the pub is in its name.

The Mayflower ship. It moored near here in 1620 and took 65 Pilgrims off for a new life in the New World.

After casting off from here it went to Southampton to pick up supplies and a few more passengers. Then Plymouth where another bunch hopped aboard. Final stop America.

Our tummies were starting to rumble. so it’s a quick dash to the other side of the river, then we’re home for a cook up.

The Prospect of Whitby

Our final destination… The Prospect of Whitby.

There’s has been a pub here since Henry VIII was lopping off heads. The first was built in 1520. You can still see the original 400 year old flag stone floor and more modern, but still historic, fixings like a bar topped with pewter and ships masts built into the structure of the building.

Originally it had two names, The Pelican and The Devil’s Tavern.

It sits right on the river which made it a good spot for smugglers, river thieves, pirates and local criminals. Why? Because small boats bringing in cargo from the big ships made for easy pickings.

In the early 18th century the pub had a fire. It was rebuilt and renamed after a cargo ship that often moored there.

The ship was called The Prospect from the northern port of Whitby. And that’s how locals directed people to the pub. Eventually the name The Prospect of Whitby stuck.

Like the others, this one’s has had some famous locals and visitors including the diarist, Samuel Pepys… Charles Dickens… Turner.

Surprise, surprise… the ghoulish ‘Hanging Judge’, Judge Jeffrey’s, pops up here too. He’d sit with a beer and watch as the people he’d sentenced dropped from the gallows.

Captain Kidd, the infamous pirate came here too. Till he was sentenced to hang by… you guessed it, Judge Jeffrey’s in 1701.

So, as you can imagine, after three pubs with some rather varied even ghoulish histories, we’d managed to build up quite an appetite.

Back to the boat. Warm and dry.

Time to get on with this easy, tasty meal.

Try it, it’s delicious!… the recipe is just below this unhappy-rain-Bella-moment video…

What other quick tasty meals do you know? Drop me a line or comment (below the recipe) and I’ll try it out and post it… 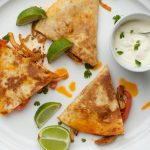 TIP You could add black beans or avocado or anything you like to make your own version of this recipe.