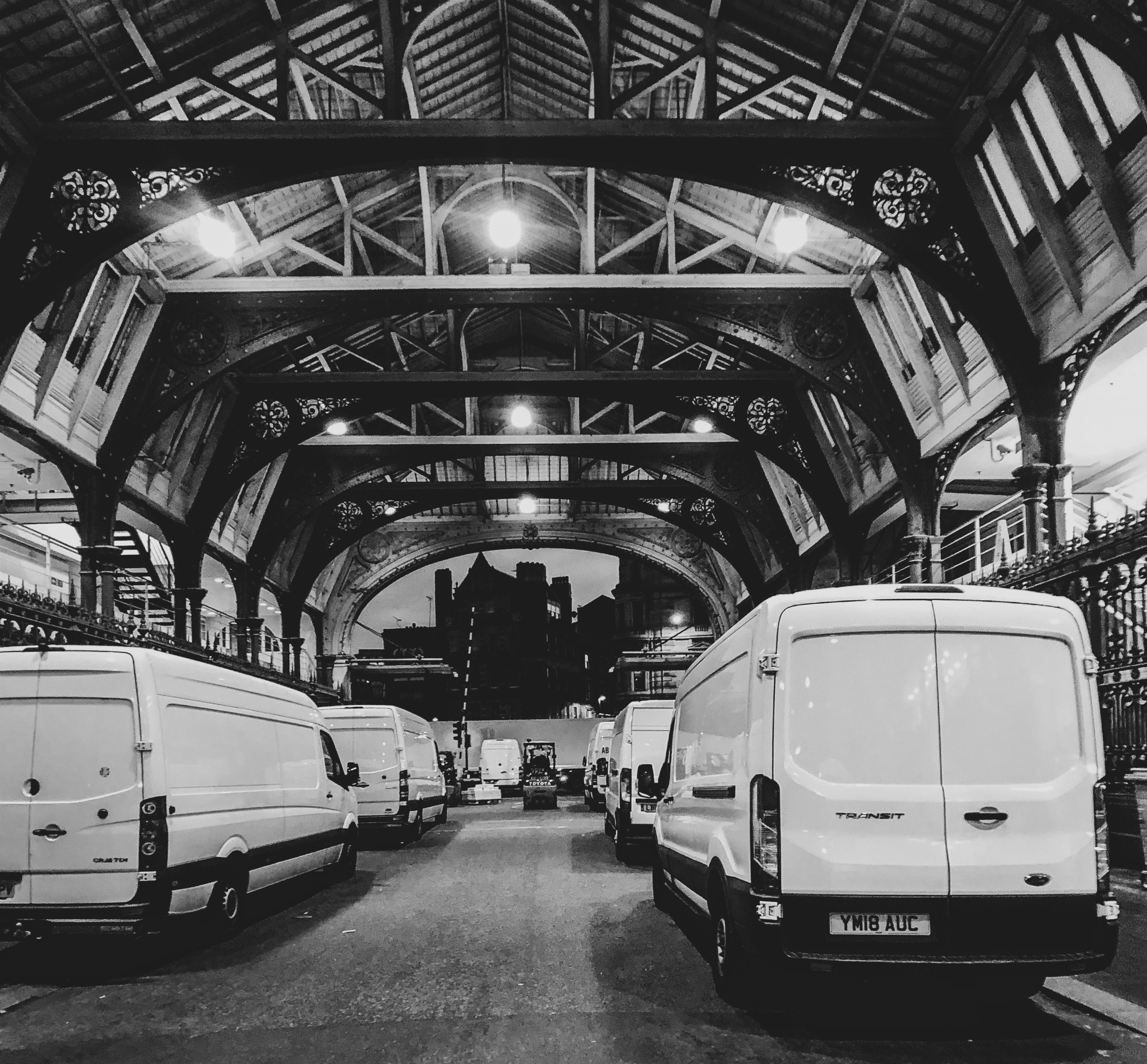 I’ve been doing a bit of knowledge gathering recently on the shift of diets, farming practices and their impact on the plant including horticulture.

But this week, I thought I’d share a trip I did one very early morning with Freybors to Smithfield Market, a place full of history, knowledge and passion for quality meat.

When you think of London wholesale food markets, three come immediately to mind…

A thousand years is a long time

New Zealand, is only 179 years old, well, that’s when the British settled.

And we became part of the British Empire… makes a market in London that’s 1000 yrs old sound insane.

But New Zealand’s much older, really.

Polynesians discovered and settled it about 700 years ago.

Which is when our proud Maori culture developed… and the now, extinct Moa (google them, they are huge!) were still roaming around.

Along with our beloved Kiwi, happily snuffling around (yep, we’re named after a flightless bird, not the furry fruit), with no predators in sight, in the thick undergrowth of the untouched native bush.

That’s still 300 years short of Smithfield markets’ long history when it started as a livestock market.

And we only became a British Colony when Dickens wrote in Oliver Twist.

Life started as a livestock market

And said it was “a stunning and bewildering scene which quite confounded the senses”.

But don’t be put off by Dickens, London wasn’t the built up, sprawling city back in those days, the area around was mostly fields.

And because of its access to grazing and water, it became London’s principle livestock market.

But the market kept growing and growing.

And by the end of the 18th Century there were so many animals, from around the country coming to the market, that it was causing mayhem in the area.

So the decision was made in 1852, to relocate the livestock market to Islington and open a new meat market, specialising in just cut meat, on the site.

So, it was in 1868, the Lord Mayor of London, finally opened the market building.

And did so with a grand ceremony and banquet with 1200 guests feasting on ‘boars’ heads and barons of beef’.

It’s in the name

Smithfield (Smooth field) and Clerkenwell (Clerk’s Well) were two districts on the northern boundaries of the City of London and how it gained its name.

If you go for a wander around there, you’ll see street names like Cowcross Street, Cock Lane.

Although if you google this, you may find another rather saucy etymology based around brothels (I’ll leave that one with you).

But there were many other names, such as Duck Lane, Chick Street and Goose Alley. But sadly they’ve all gone now.

So, it’s because of this incredibly rich (and sometimes sordid) history, Smithfield Market is somewhere I’ve always wanted to go and explore.

Which is what inspired me to wake up at 2 am (*not a morning person!*) on a Wednesday to follow Karolis (pic below), Freybors, as he collected his orders for delivery.

The other reason was to see those famous market traders in action.

Because as we’re all in deep slumber, they’re all rushing around fulfilling orders for London and beyond.

Plus, it’s a place of pride as many traders, often family run, go back generations, sourcing and butchering their quality meat for market.

And I was lucky enough to speak to some traders including Tom Hixson of Smithfield, P J Martinelli Ltd and William Warman & Guttridge Ltd.

And what impressed me was the care and passion as they talked about their produce and where it came from and the abundant knowledge they had.

As with most things in this ever-evolving great city, it will soon be time for Smithfield Market to move out of Central London.

And now has plans to link up with the other historical food markets a little further out of the city.

It won’t be the same. It will be a modern building, built for the needs of today.

So, if you want to see a bit of history in action, then get down there soon to have a wander around the streets and architecture (you don’t have to go at ‘stupid-o’clock’ like me)

I’ll leave you with this…

And on that happy note!…

If you have any additional facts about Smithfield Market or any of the other markets, share on the Comments.